Fortnite Battle Royale does not stop being news these days and has even taken part of prominence in E3 2018. In the great fair of the game, Fortnite has been officially announced for Nintendo Switch, which would be available now for all platforms current as published by Epic Games, the title has already exceeded 125 million players, and the madness continues. He even prepares for his world championship, and for the Orange Super League. Now I need to add new maps.

With the latest update, version 4.4, several significant changes have been made to the current map. Also, to put more green space to the Underground Socavón, a huge football field has been created in the C2 quadrant, near the Chiringuito Chatarra and the Placentero Park, for us to play with our friends. In this football field, we can find an entrance to the pitch, an extensive stand and even a parking lot. Is this a good sign for new maps in Fortnite?

At the moment the changes are for a single map

Although from Epic Games they have said several times that they intend to introduce new maps, they have certain priorities. And it seems that for the moment its main priority is the map we know. The version above 4.4 expands the map with new content, and this now seems the key to Fortnite.

“There is no urgency for us in the face of having to create a new map at this time. It is not a priority for us, we focus on continuing to evolve and make the map we have is updated, “they explained last April, in the words of Eric Williamson, the game’s chief designer. 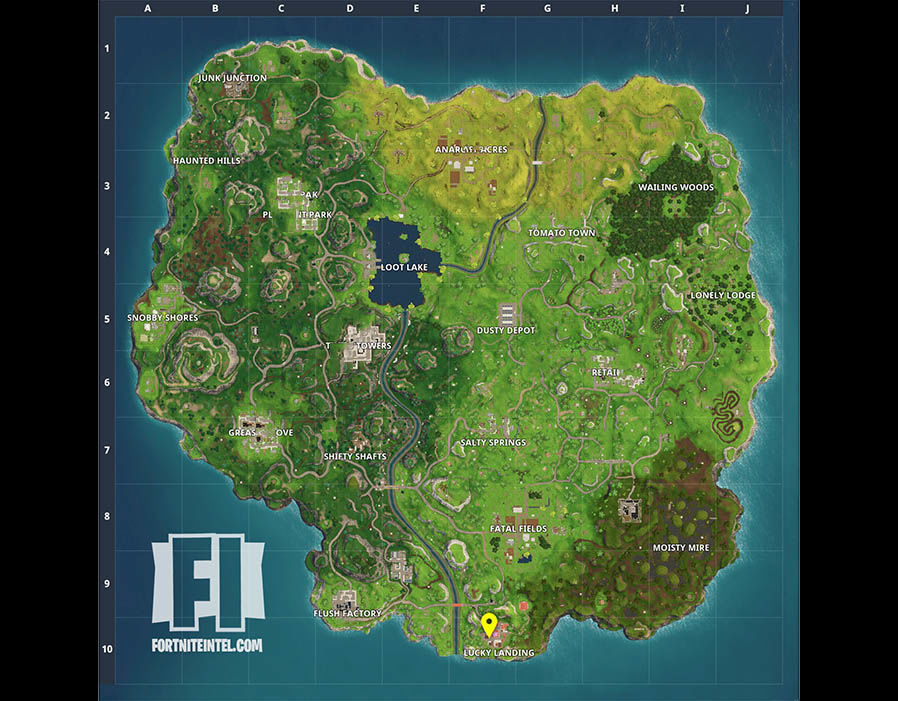 Unlike PUBG, Fortnite seems to have adopted a continuous update model on the same map. While PlayerUnknown’s is preparing for its third map, in Epic Games they seem focused on the same map as always, expanding it and bringing new content. The best of Fortnite are the ways with which they do not surprise. Surely it had not occurred to you to play a battle royale on a football field, right?

That it is not a priority does not mean that it will not come. Epic knows perfectly well that Fortnite fans want new maps, and new maps will give them. However, for it to work it needs those maps to give a novelty beyond a change in the field. Knowing the company, it will probably present a new map by surprise and with an event in between.

If the rumors are right, Season 5, which would start in July, could bring that new map, even if it was temporary. 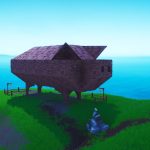 Where is the stone pig in Fortnite season 8

Fortnite Season 6: how to complete all the weekly challenges 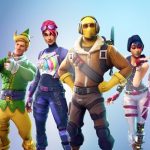 How to get free V-Bucks coins in Fortnite

How to be the best in Fortnite Battle Royale 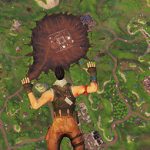 Fortnite has crashed: problems and solutions

Fortnite has many players but little competition, why?